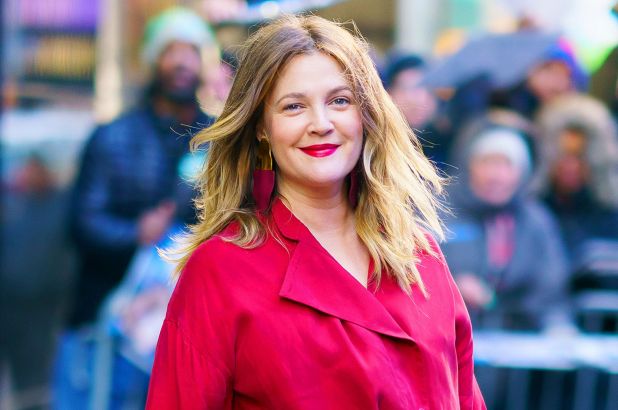 Coordinated with Wellness Week, Barrymore opened up about training with Marnie Alton to drop the weight, not just for her role on the now-cut out axed series “Santa Clause Clarita Diet,” however for herself after giving birth to daughters Olive, presently 7, and Frankie, presently 4.

“I go up and I go down. The rollercoaster of my body is a challenging, but beautiful ride. I made two kids,” she wrote alongside an Instagram post, referring to her children with ex-husband Will Kopelman. “The single most important purpose for me being on this planet is for them! It is a true miracle I was able to have these two girls. So whatever the aftermath on my body, well bring it on!”

Regardless of the 44-year-old’s positive attitude, she conceded in the photograph post, which indicated her pregnant in 2012 as opposed to advancing her currently canceled Netflix series, that body image issues have plagued her throughout her life.

“That said, there have been times I have stood in my closet and just cried. Hated getting dressed. Didn’t feel good!” she continued. “It takes so much for me to look decent. I have to eat just right and Work my ass off! I cannot fight the fact that I have the propensity to be the Pillsbury dough boy! … So Don’t Be fooled by what you see when people are thin right after baby.”

Barrymore accentuated that any outstanding “red carpet” looks since giving birth were the consequence of difficult work and conceded they took “a lot of joy out of life.”

“Don’t compare yourself to the magazines and the red carpets,” she urged. “If I looked decent on anything I have done since I had my two kids, I have clawed my way there. You can too! However, it is hard to sustain and can take a lot of the joy out of life with food. But not anymore. NOW I have found that elusive B called BALANCE.”

The Flower Beauty founder, who turns 45 on Saturday, jested it “only took” 45 years to get herself.