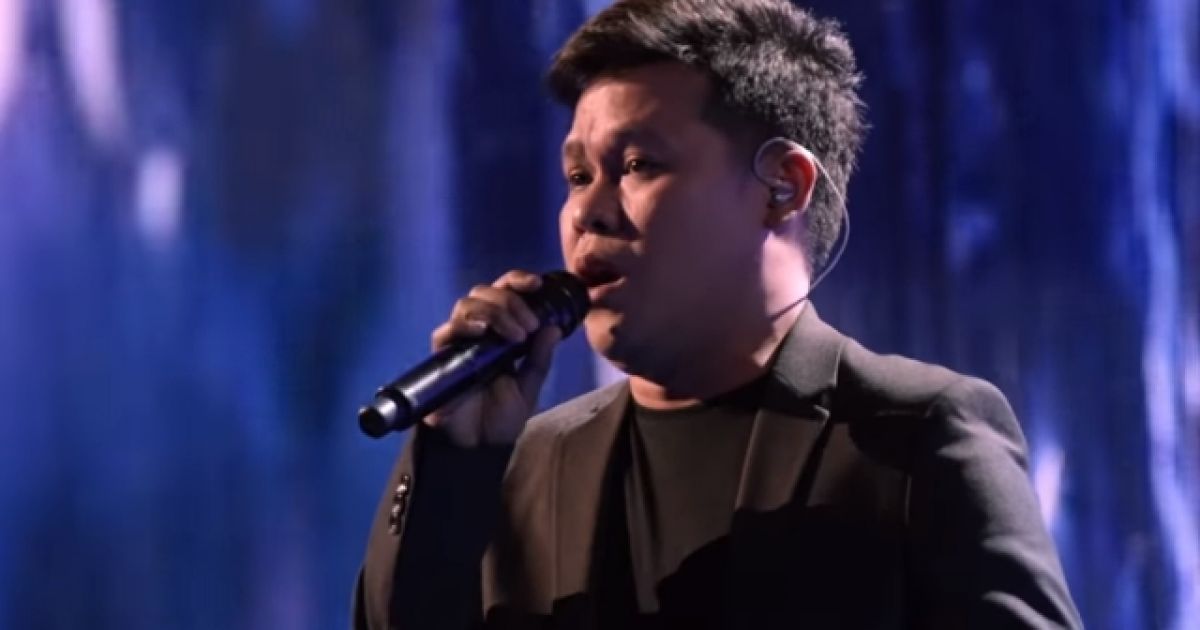 For Marcelito Pomoy, singing is a breeze. It’s such a cinch, he sings in double voices.

His extraordinary one-man tag-team vocal routine isn’t only a trick, a special trick. When Pomoy sings, there’s skill and drama. What’s more, the rising star has an astonishing back-story.

The one-time Pilipinas Got Talent winner is back in the limelight, showing-off his gifts on America’s Got Talent: The Champions.

Abandoned in his youth, Pomoy discovered solace in singing. His talent made him in his homeland and connected him with lost family.

During the semifinal on Monday night, he performed “Con Te Partirò” and had everybody in the room mesmerized. His big finale earned standing applause from all four judges and everybody remaining behind them.

“I believe you have the best shot of winning this whole thing,” Howie Mandel enthused. “This is the semifinals. You raised your game.”

Simon Cowell was on the same page, yet he cautioned the singer to prepare something new. “There is no denying you have a very unique, incredible, special talent,” the British judge said. “If you make the final, I think you’ve got to take a bigger risk because now the surprise is over. But I do believe with the gift you’ve got, you’ve got a massive career in front of you.”